Die Another Day is a 2002 spy film, the twentieth film in the James Bond series produced by Eon Productions, as well as the fourth and final film to star Pierce Brosnan as James Bond. Die Another Day has had phenomenal success at the box office. Fox and Eon Production decided to create a new and fresh visual campaign for the Japanese market. INADA STUDIO produced not only key visual posters but also the entire media campaign. In 2003 We were awarded Yomiuri Advertising Awards. 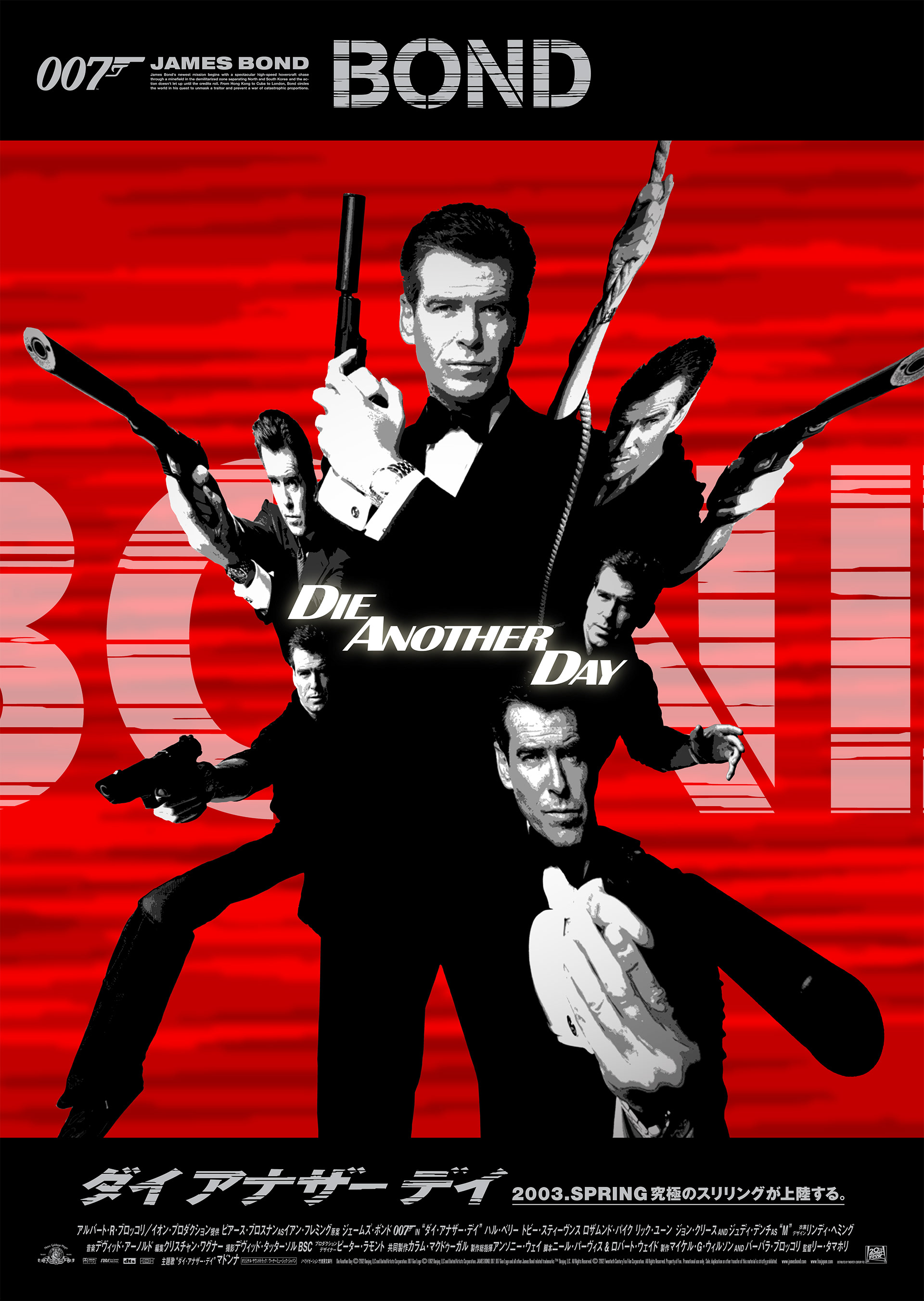 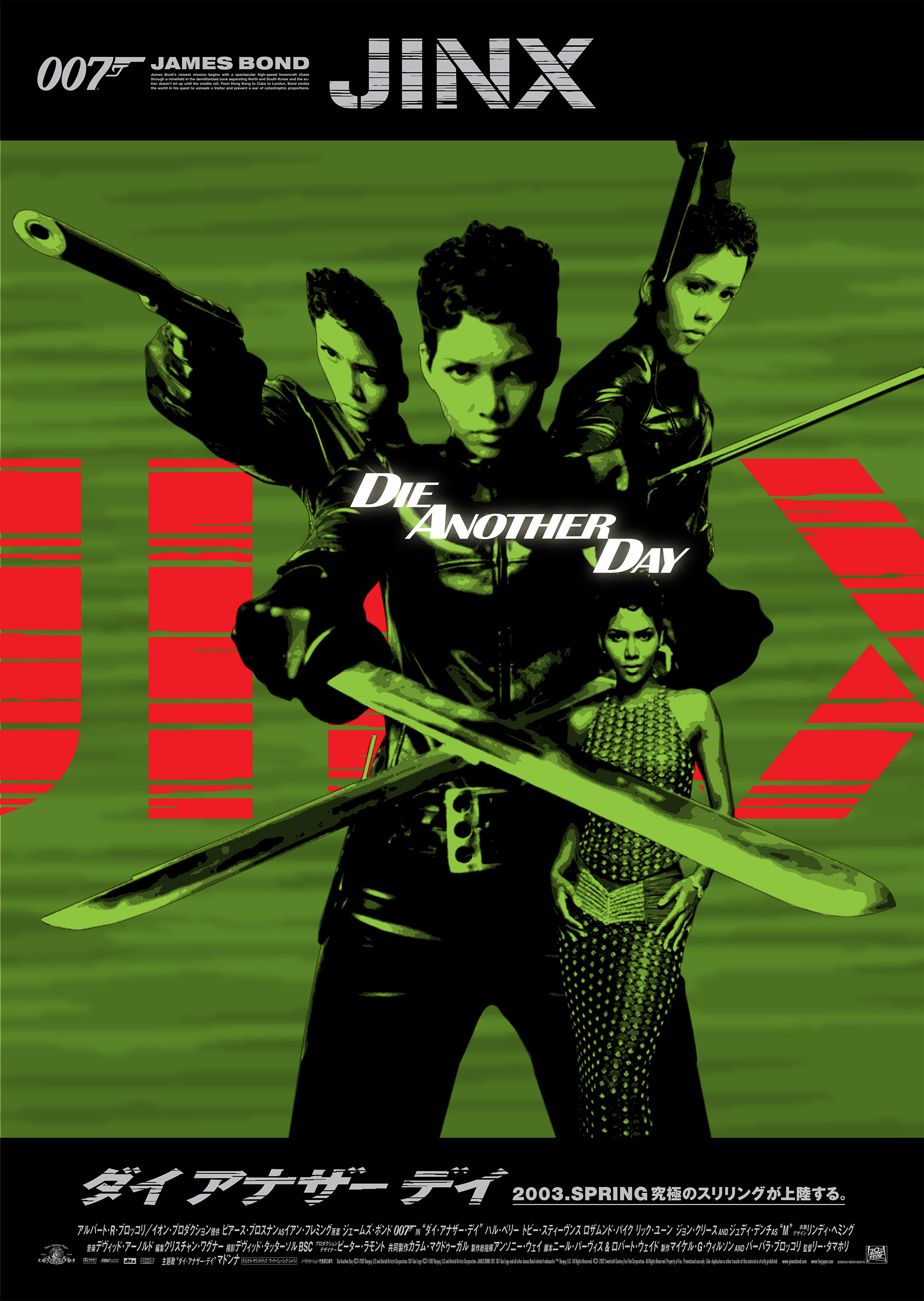 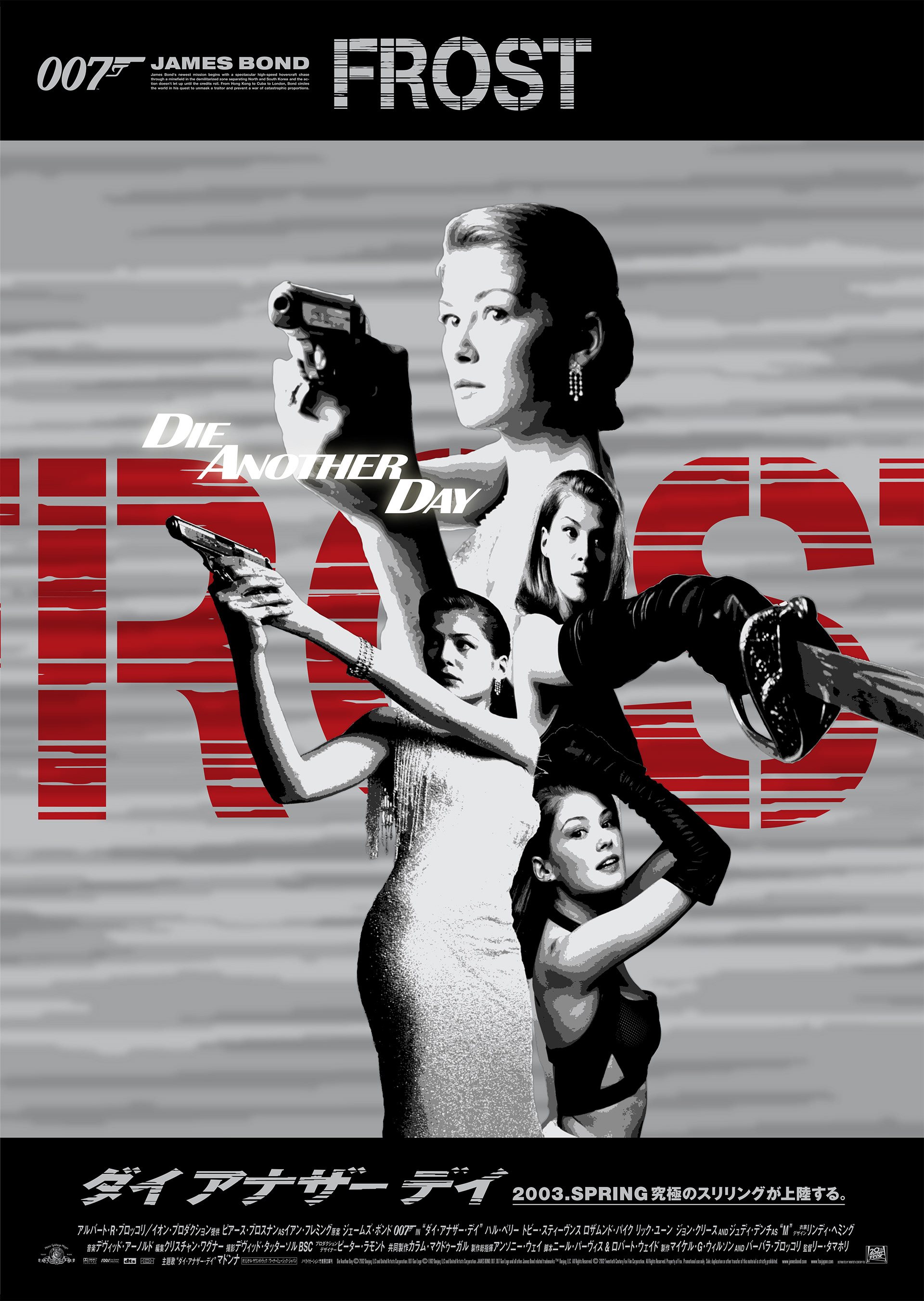 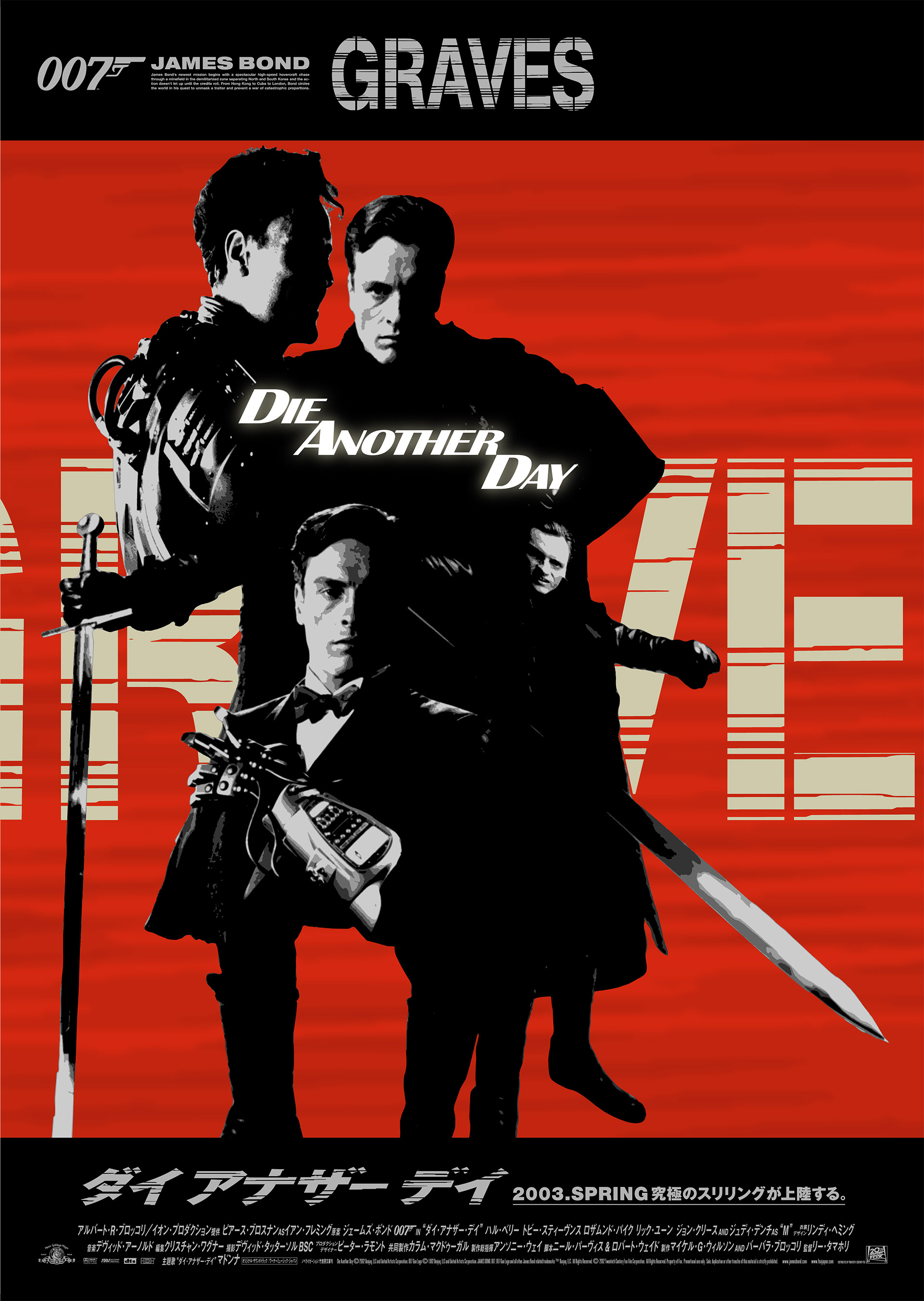 Station billboard in Shibuya station. We planned to take over entire AD spaces for the 007 campaign. We carried out first than any advertiser.

THE MAN WITH THE IRON FISTS: The Encounter movie
FILM: Animation

Insert copy here, which should vary depending on your region. Accept